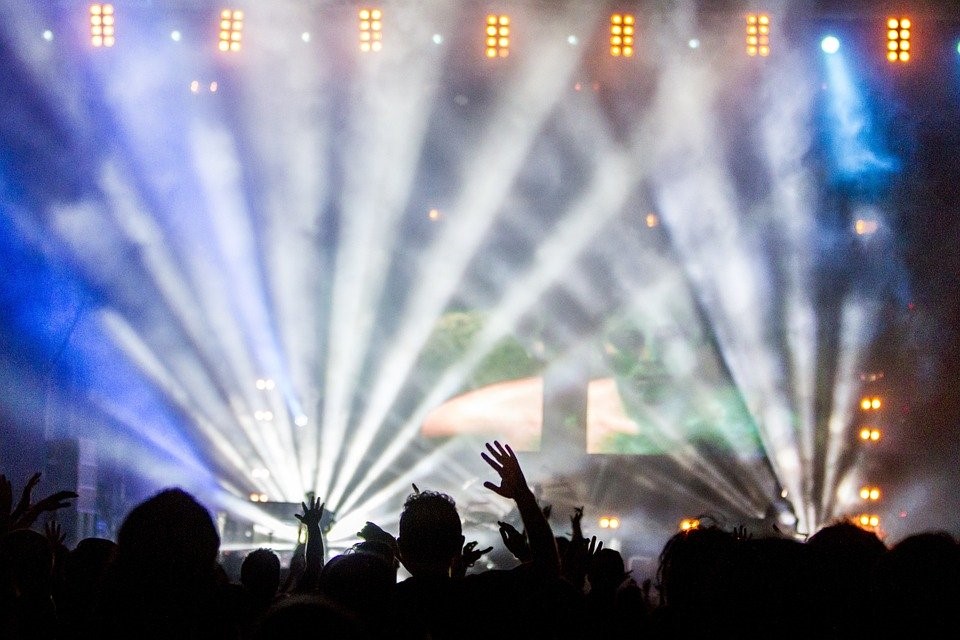 Nafe Smallz London | Nafe Smallz is an artist who defies genres with his unique vocals. He’s a rapper, but also adds a bit of melodic vocals into his music, which is always refreshing!

Beenie Man | The one & only, Beenie Man is coming to give you a night of classic Dancehall, so get ready for night of unmatched energy & fun!

Lucky Daye Birmingham | Grammy award-winning, Lucky Daye has impressed us all with his take on R&B tunes, so get ready to be amazed by smooth melodies and good vibes at his Birmingham show!

BOJ London | Boj will be heading to the UK & Ireland for his Tour, after releasing ‘Gbagada Express’ and we’re here for it!

Lil Tecca London | 20-year-old American rapper, Lil Tecca has been showcasing his talent to those across the US and now it’s the UK’s turn to see him live! Come & see him this Autumn at Kentish Town!

Kendrick Lamar - Live in Birmingham | Kendrick Lamar is coming to the UK this November for ‘The Big Steppers Tour’ & it’s going to be insane! To all the Kendrick fans out there... you know that this one isn’t to be missed!

King Promise London | King Promise is going to be giving you all the feel-good, highlife tunes this November.

Digga D London | Said to be one of the main pioneers of UK Drill, Digga D will be sure to hand you a lively evening at his London show!

Blxst London | Blxst’s hit song ‘Chosen’ was our number no. 1 chill out single, so we know you want to see him live this winter! Don’t miss out and catch him performing this November.

Sabrina Claudio London | Head to Kentish Town to see South American singer Sabrina Claudio showcasing all her soulful melodies to you for an evening. 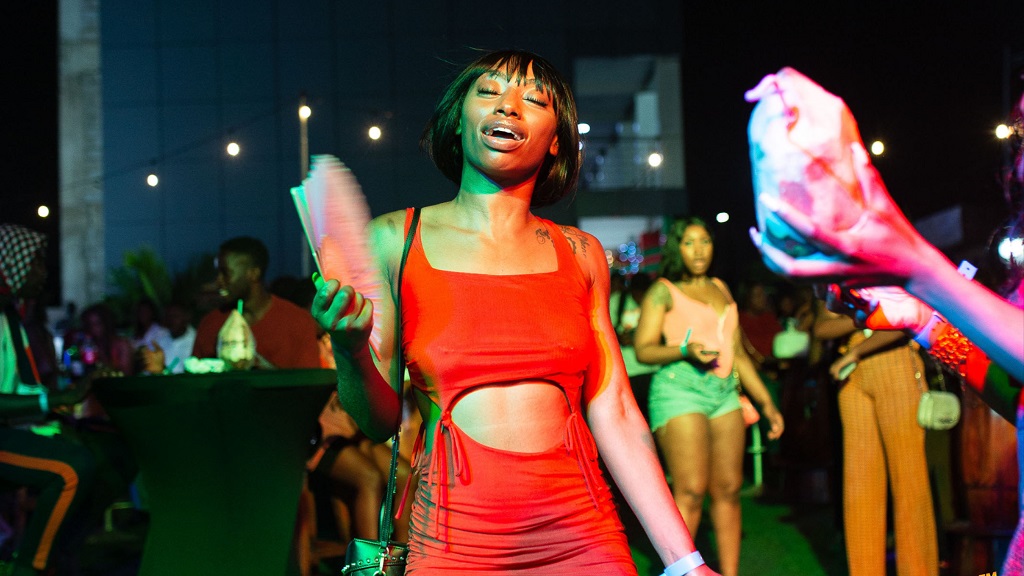 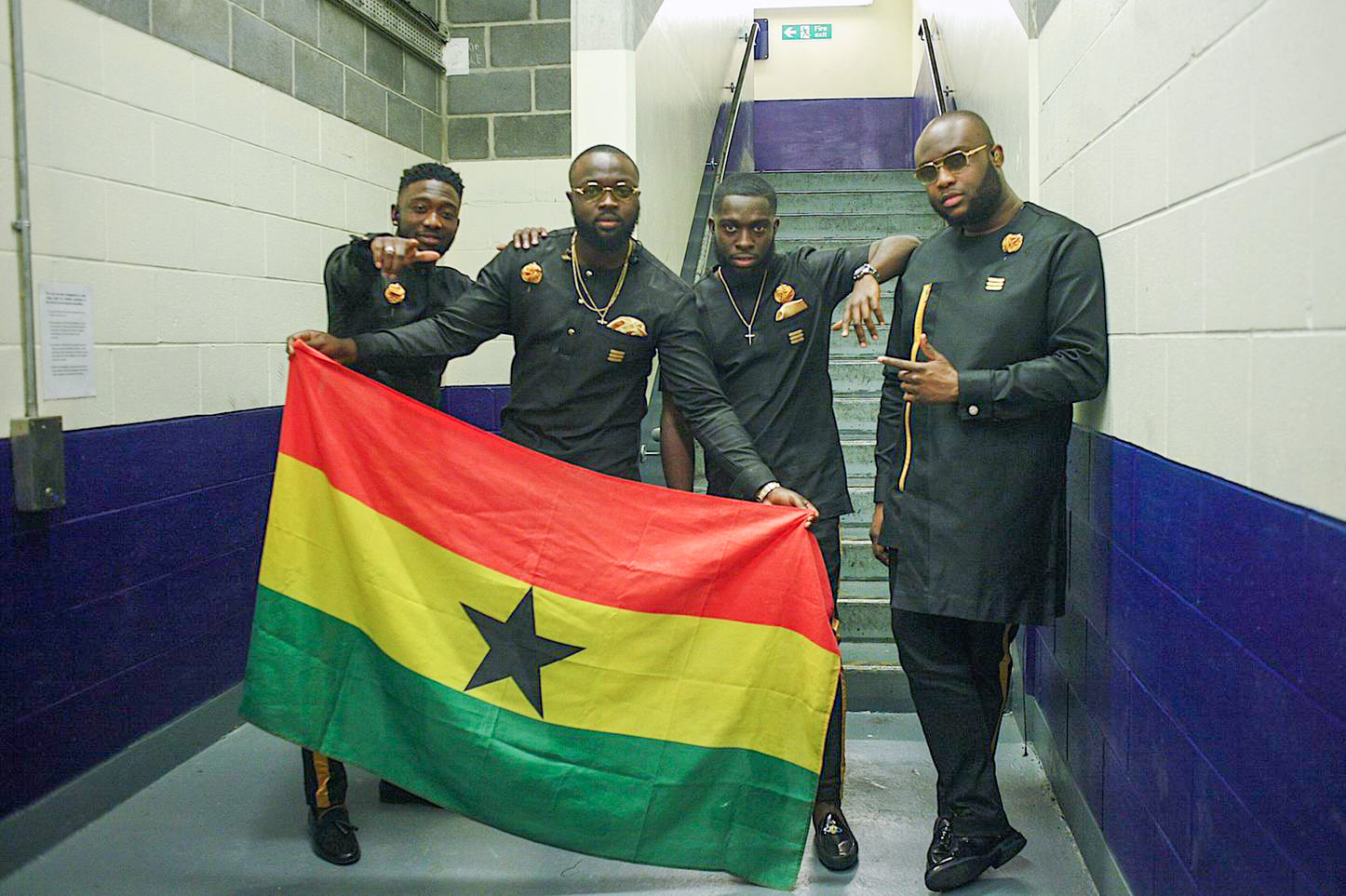 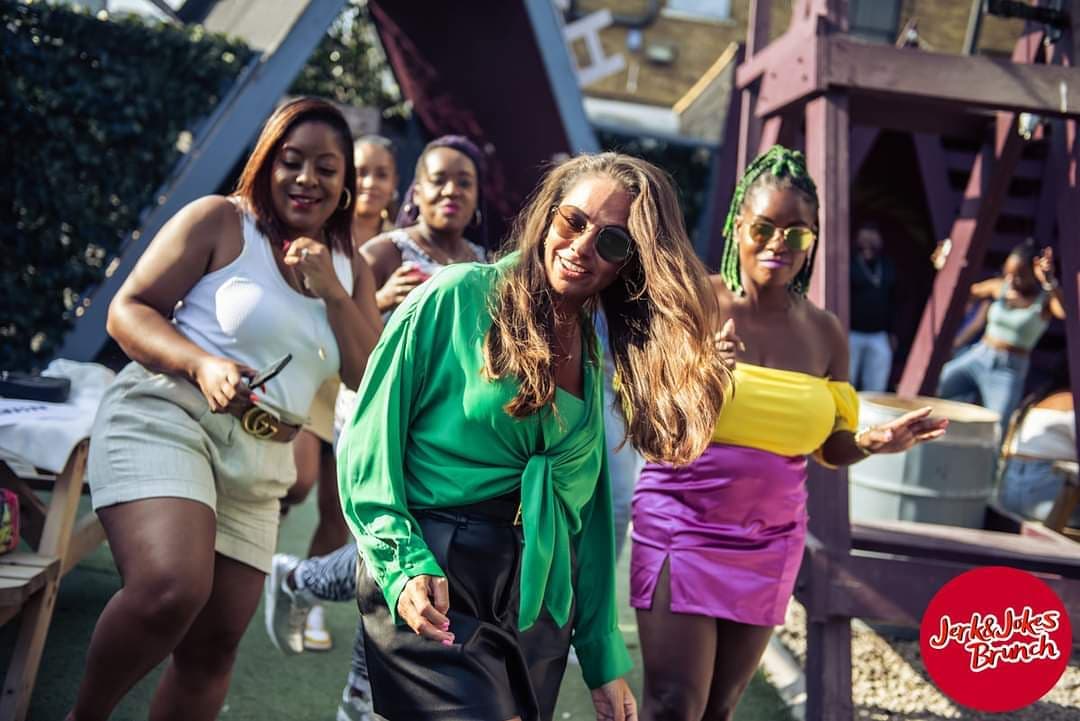 Jerk & Jokes - Soca vs Bashment Summer Outdoor Party
Thank you for visiting Shoobs. By using the site you agree to our privacy policy and our use of cookies. Got it