Up for an evening of laughter and authentic material? Well, Kojo Anim will be bringing you just this, at The Backyard Comedy Club, on Sunday the 28th of November from 7pm-11pm. Book now, and make your way to Cambridge Heath, for a night of good vibes and banter at The Kojo Anim - Live Recording comedy night!

Kojo in 2019,  auditioned on series 13 on huge UK talent show, Britain’s Got Talent! Throughout the show, he constantly cracked up audiences and ultimately, made it to the finals, which gained him many supporters.

Kojo is currently preparing for his 2022 national tour, and here, at his show in London, you’ll be the first to hear his fresh new material before he goes off on tour!

So come on, book yourself a ticket here and treat yourself to a great night of comedy, from the wonderful, Kojo Anim! 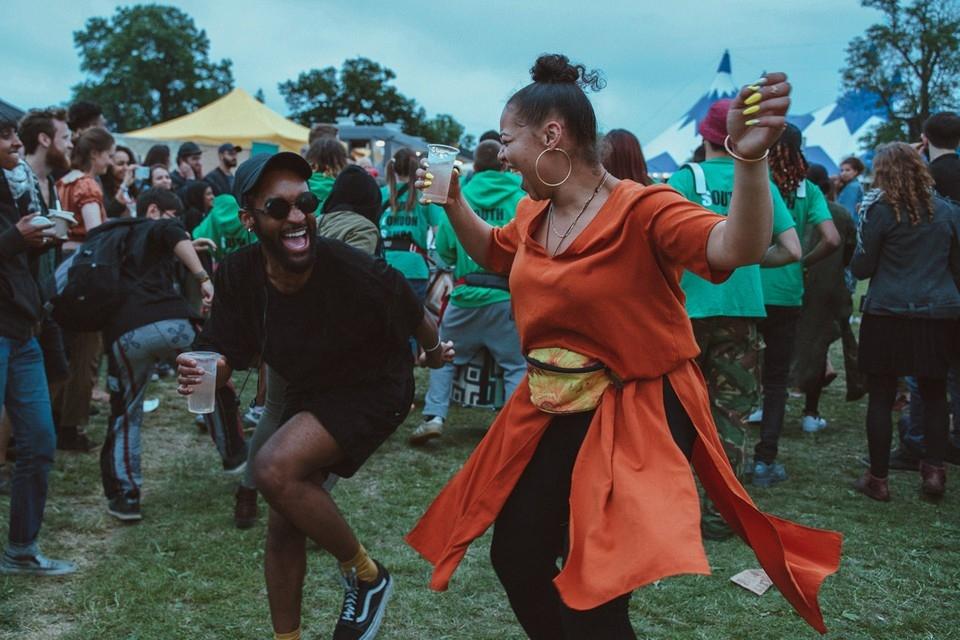 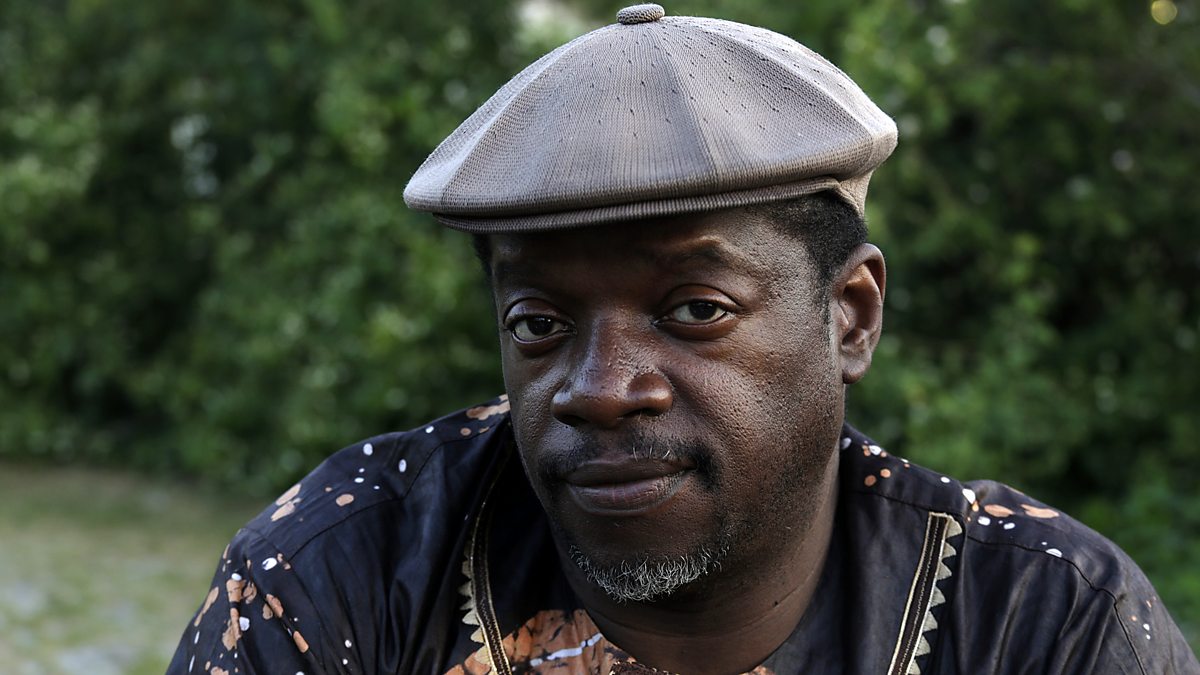