Please ensure you download the PDF E-ticket emailed to you at the time of your booking. You can also download this from your Shoobs account. Tickets downloaded via the App (and saved to Passports on iPhone) will not be scannable, only the barcodes on the PDF emailed to you.

As a festival celebrating the influence and legacy of reggae music, food & culture in the heart of London; we will also be hosting London’s finest Caribbean street food vendors in collaboration with London Jerk Festival. Sampling favourite delights from jerk chicken 🍗 to vegan ital stew 🥘 fried plantains 🍌 and of course a huge selection of the very best rums. 🍹🍻

Located in the beautiful 📍Beckenham Place Park near to Crystal Palace.

📆 Join us in September - tickets will fly so do not miss grabbing yours! ⚠️

This is an all ages event.

Children of all ages are permitted. All children and young people up to and including the age of 17 must be accompanied by an adult over the age of 26. This MUST be the parent, legal, guardian or nominated guardian of the young person.

An adult over the age of 26 can accompany a maximum of 4 young persons.

Children under the age of 12 will be admitted free of charge and do not require a ticket.

Children aged 12 years – 17 years old will require their own ticket. 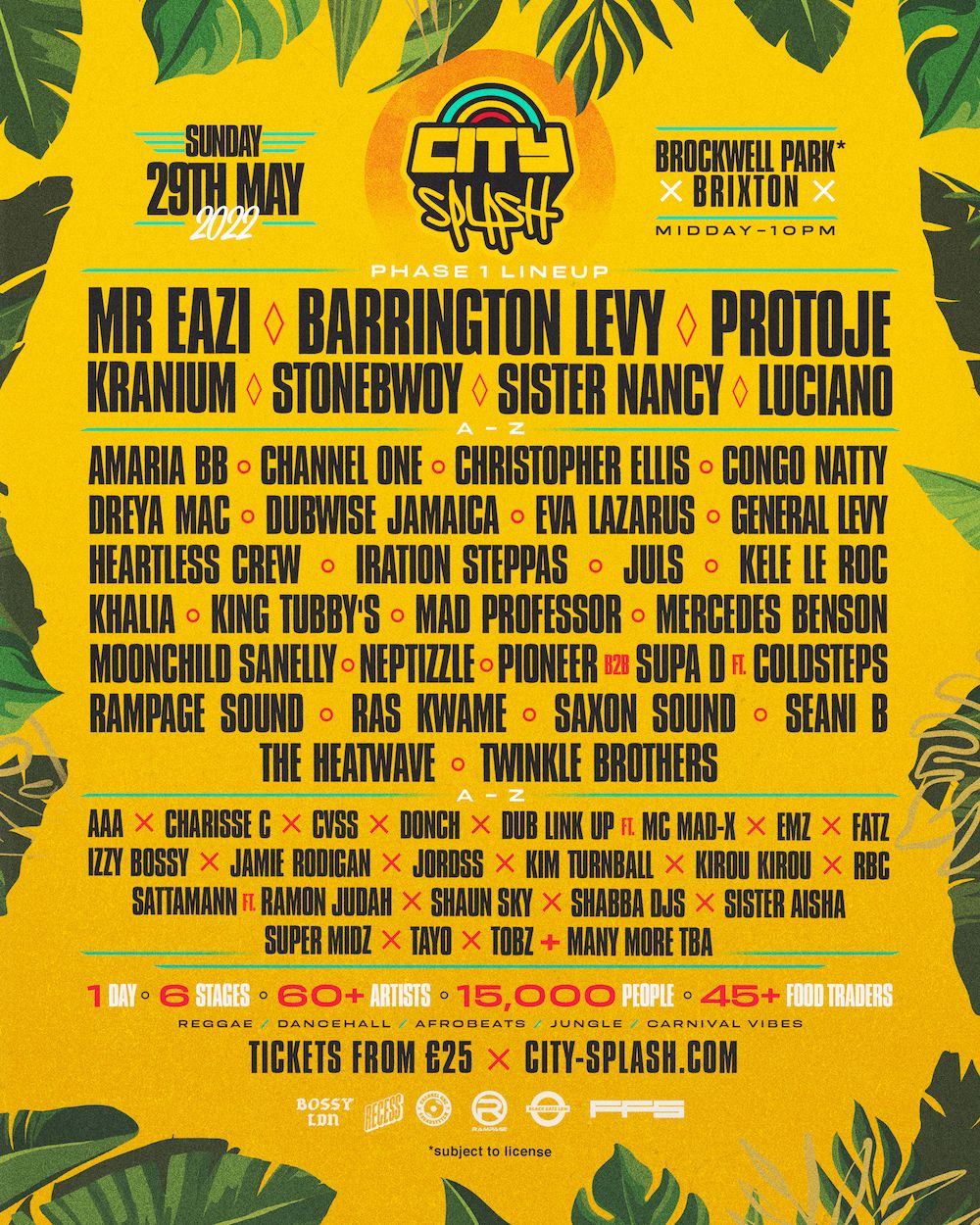 City Splash 2022 – A festival celebrating the influence of reggae music, food and culture in South LDN. City Splash 2022 will take place on the Sunday the 29th of May in the beautiful Brockwell Park... 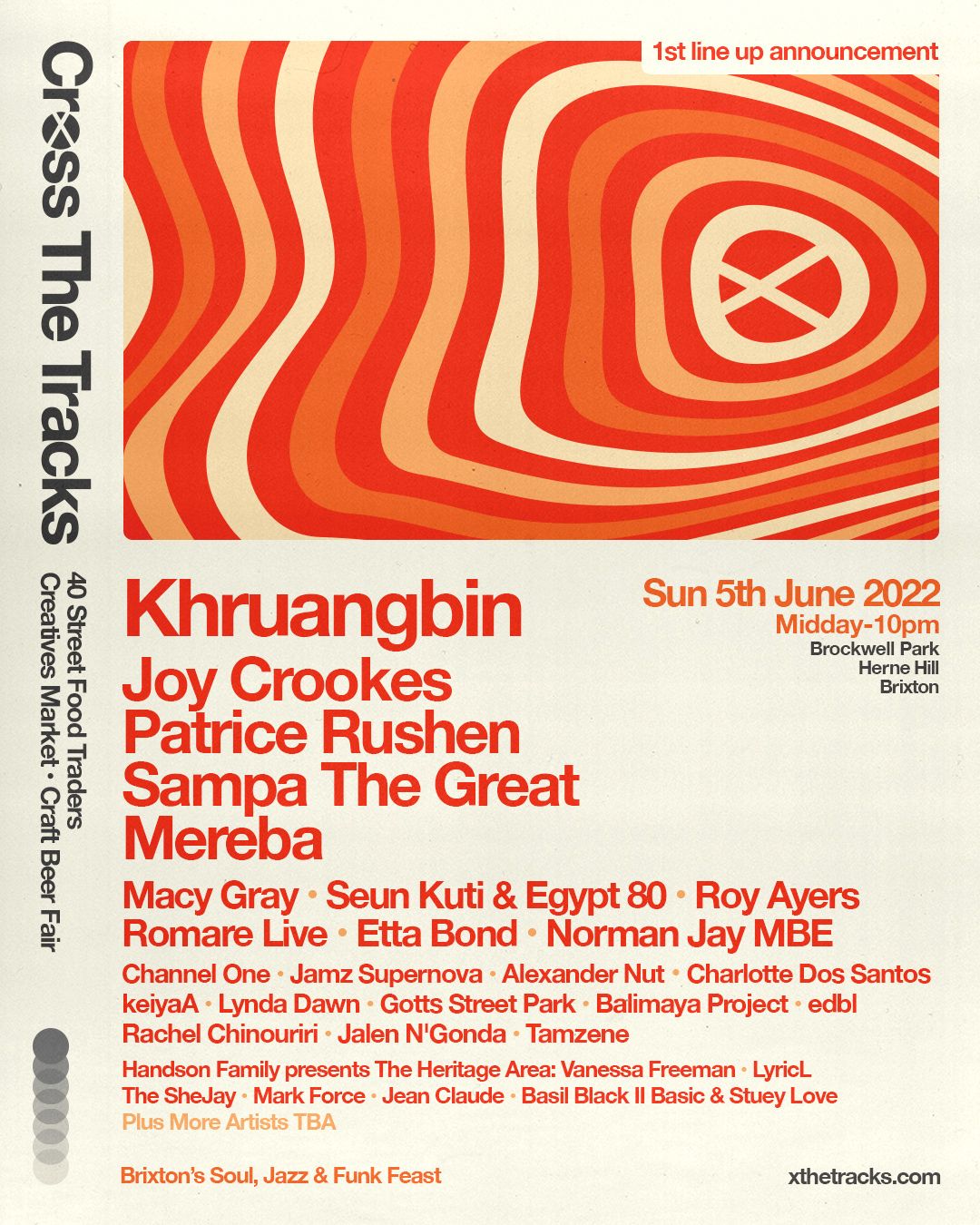 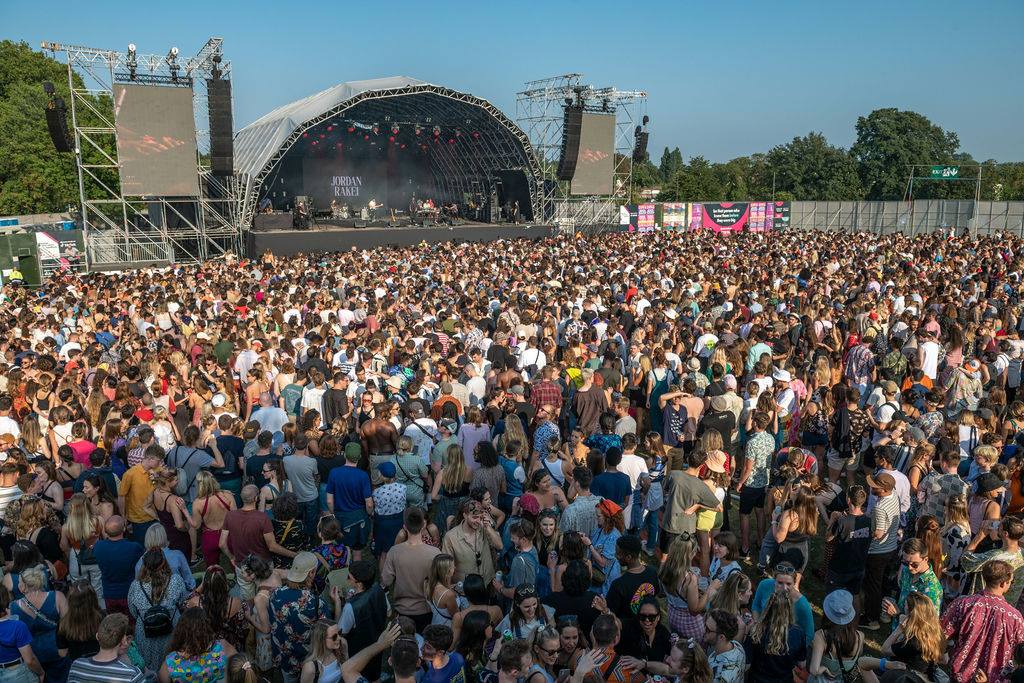