Kenny Blaq (real name Otolorin Kehinde Peter) is a Nigerian stand-up comedian and singerKenny Blaq was born in Ejigbo, Lagos state as the last in a family of seven children. He has a twin sister whose name is Taiwo Otolorin. He trained as a compere and presenter at the FRCN training school in Lagos after having had a stint with SMA FM" a college community-based radio station. 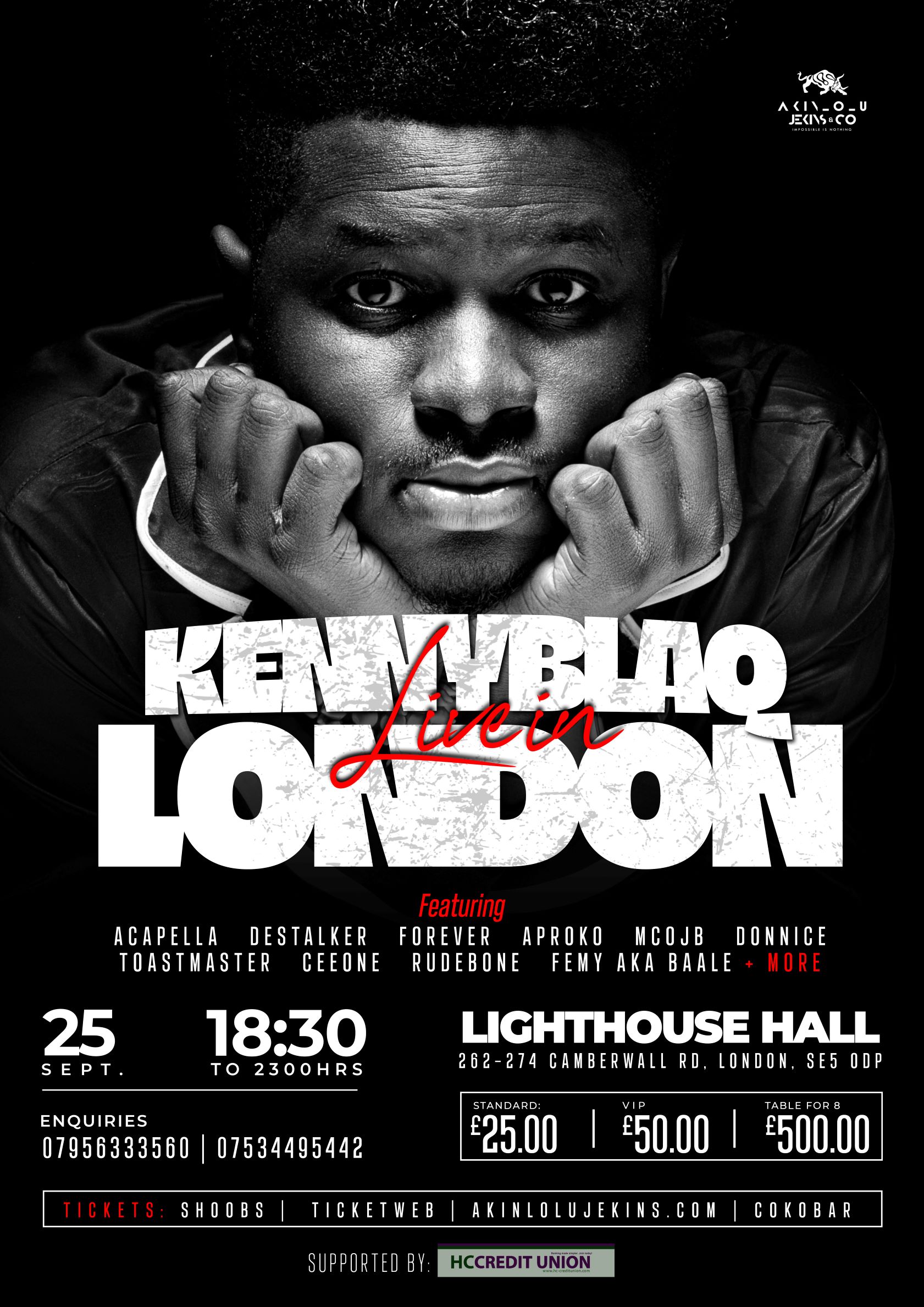