Hard-copy tickets to be collected at venues Box Office on the night from the shoobs window. Name on I.D. must match the name of the ticket purchaser, I.D. and bank card used. Group bookings must be booked together, if you purchase the tickets in different transactions you will not be seated together.

The most successful urban comedy show the UK has ever seen returns to the prestigious Indigo at the o2 for another night of belly busting comedy and entertainment.

This time we have added a massive twist, two of the biggest comedians in the UK go head to head in battle with two teams to back them up.

This is one that cant be missed, Team White Yardie Vs Team Kane Brown live on stage in a series of games and battles.

If you are easily offended this is not the show for you, the comedians go for the jugular in an all out comedy roasting war, stereotypes hit from all angles.

Make a night of it and also attend the crazy after party, THE BIG 90s PARTY.

Please note that all comedians are subject to change, if at no fault of the promoter a comedian can no longer make the event the promoter will within reason try to replace that act with another comedian.

Entry to Indigo at the 02, rules and regulations surrounding covid-19 are governed by the Terms & Conditions found on the the official O2 website: https://www.theo2.co.uk/, on purchasing tickets you agree to these terms & conditions., please familiarise yourself.

Venue
Indigo at The O2 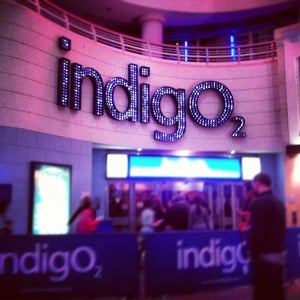 Indigo at The O2 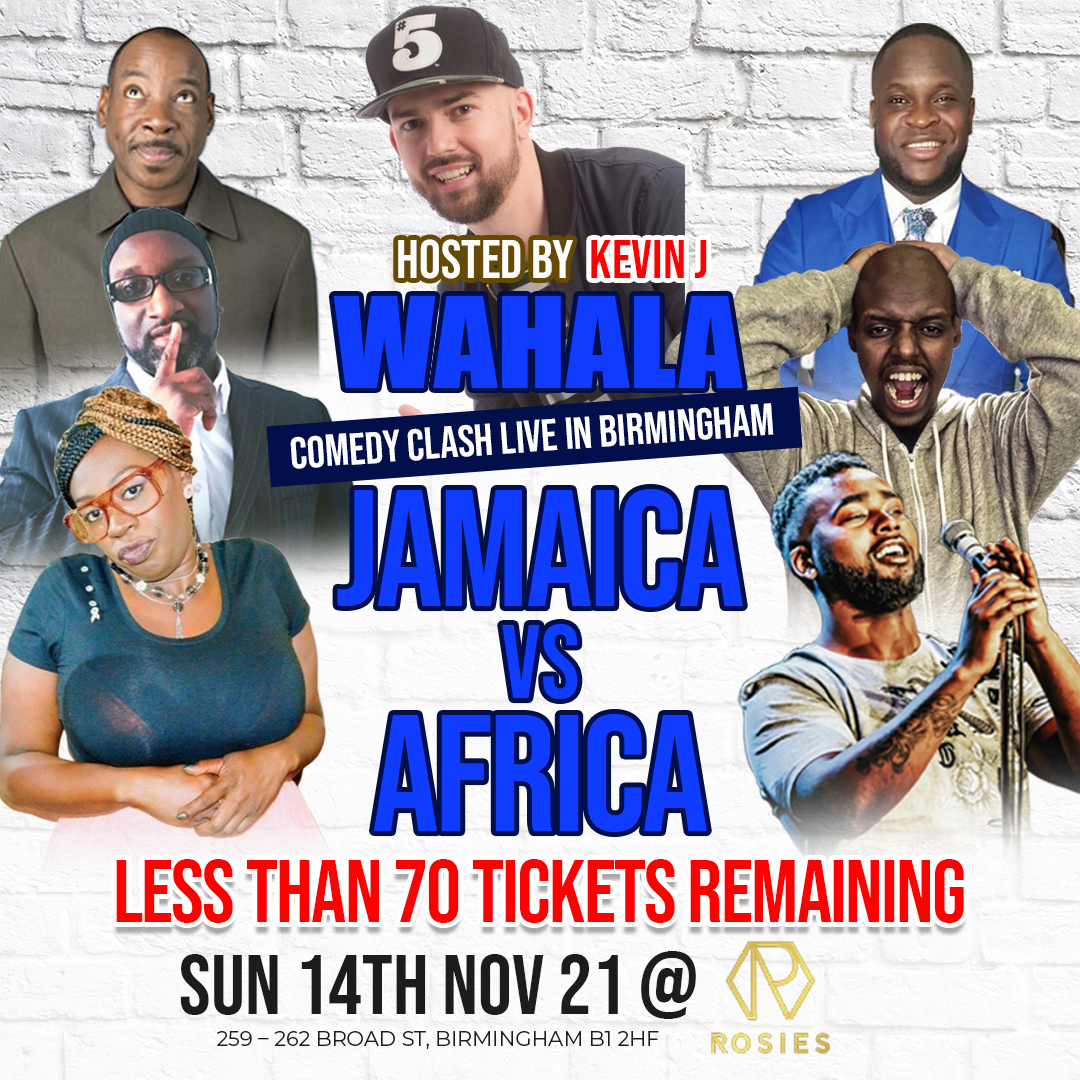 Europe's most popular urban comedy show returns to Birmingham for another crazy night of comedy. This is the only show where comedians battle in an all out war. WAHALA Comedy Clash: JAMAICA VS AF...

Europe's biggest black comedy returns to SHEFFIELD by popular demand after three massive sold out shows. This is the only comedy show where comedians battle live on stage. For one night only comedians ...

Europe's biggest black comedy show returns to Cardiff by popular demand. This is the only comedy show where comedians battle live on stage. For one night only comedians go head to head in the ultimate ...

THE BIGGEST CLUB EVENT OF THE YEAR, TAKING PLACE AT LONDONS' NUMBER ONE VENUE THE BIG 90s PARTY WE TAKE YOU BACK TO THE BEST TIME IN MUSIC, NON STOP HITS AND NON STOP CLASSICS FROM ALL GENRES ... 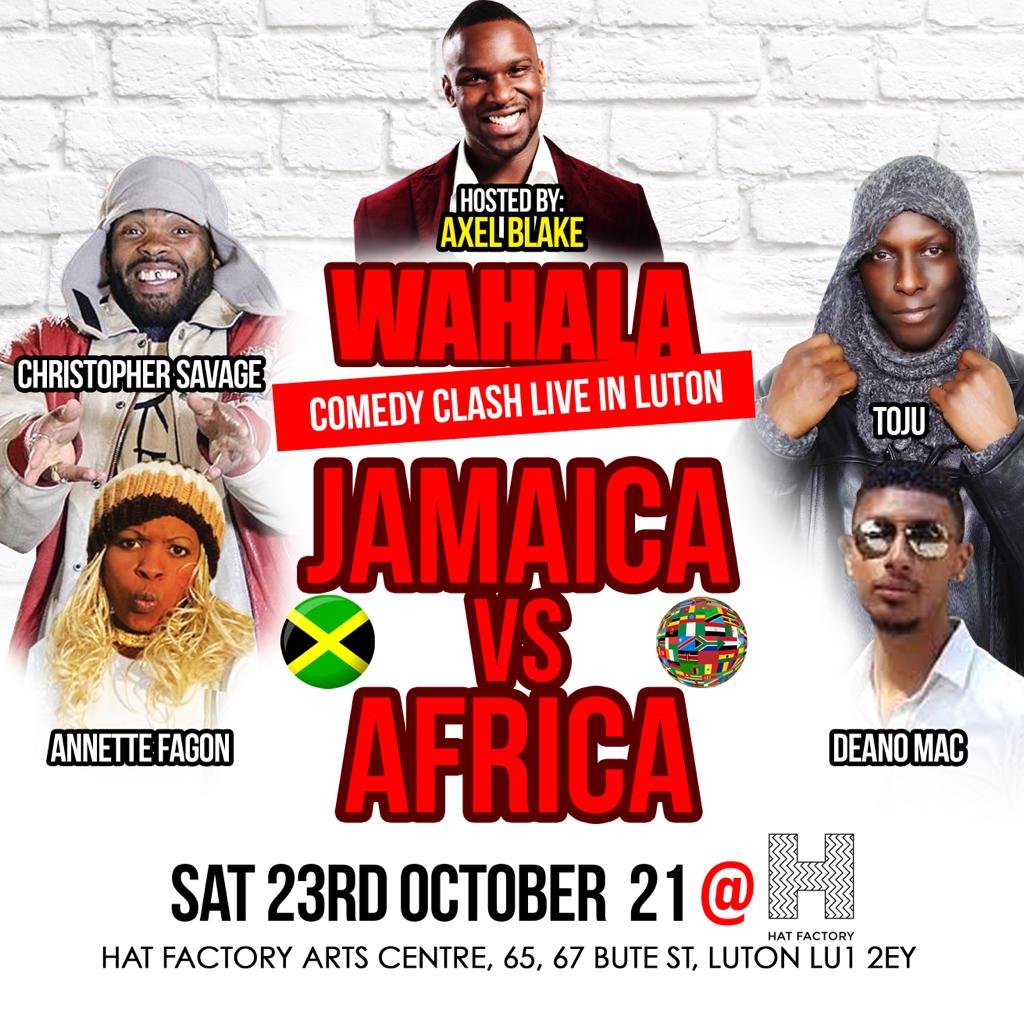 Europe's biggest black comedy returns to LUTON by popular demand after the first sold out show. This is the only comedy show where comedians battle live on stage. For one night only comedians go hea... 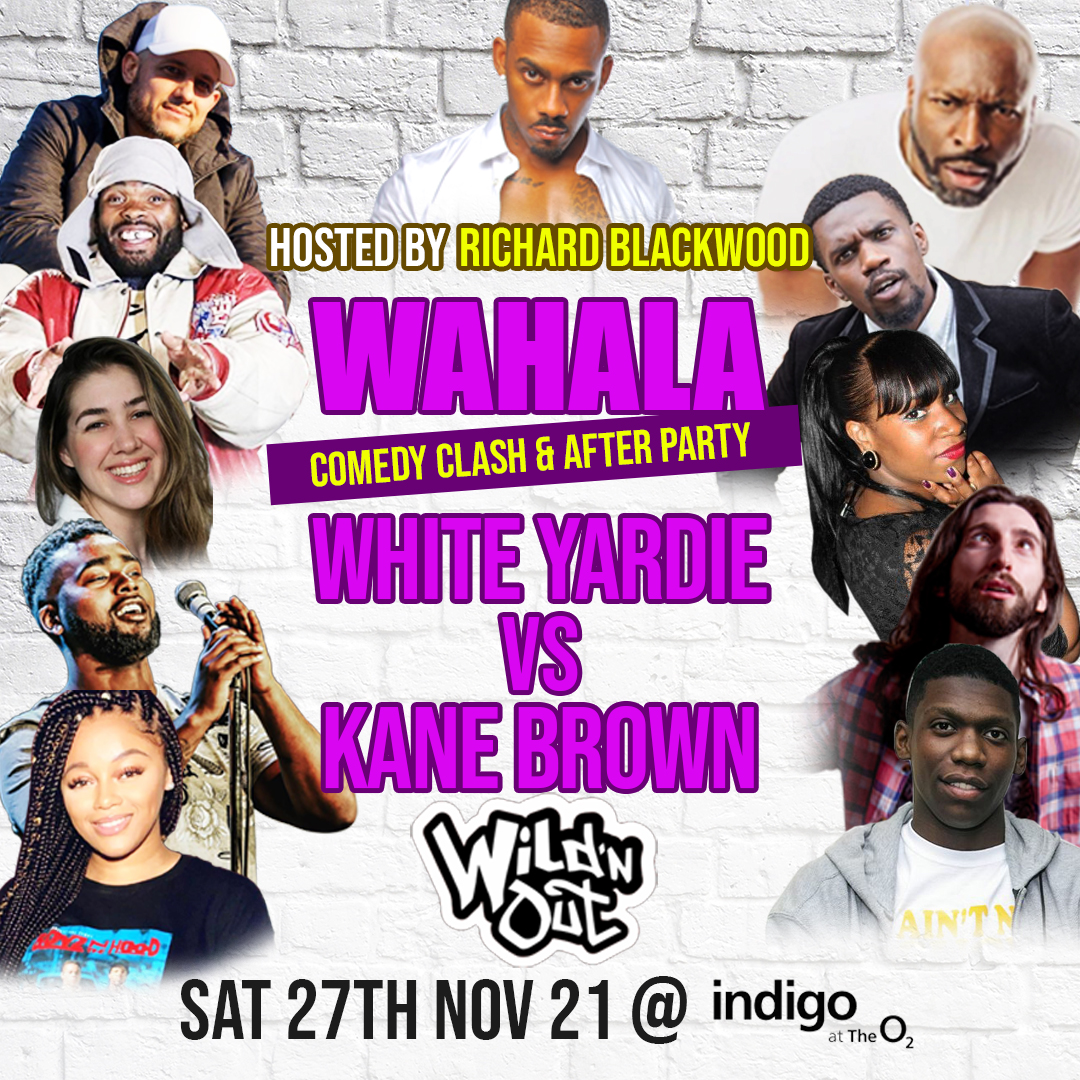