Kane Brown is “chatting shit” and you’re all invited! Come and laugh yourself into hysterics as this force of comedy delivers his brand new one man show.

Guaranteed to have you rolling around in your seats! Kanes not holding back for this one - so get ready for the rawest and most raucous stories about his personal life and the lessons he’s learnt along the way!

Bio: Kane Brown is a household name on the UK comedy circuit. With his hilarious and fearless delivery combined with an honesty and sincerity in his observation, Kane is able to unite audiences of all backgrounds, ages and genders.

His versatility has led him to perform at many of the worlds most renowned comedy venues including Comedy Store, Comedy Café, Glee Club, Hackney Empire, Shepherds Bush Empire, Indigo O2.

Kane is known for leaving audiences in hysterics with his tales of parenthood, family life, relationships and British culture! His ability to both tear into hecklers and self deprecate with his humour is what makes him such an endearing and multi faceted comic.

As well as showcasing his comedy all across the world, Kane has starred in the BAFTA nominated series Man Like Mobeen, hit your screen Amazon Prime She's The One and & interviewed stars from the red carpet for premieres.

With his wealth of experience on stage, a likeable nature and razor sharp comedy, Kane is an unparalleled comedian and a true force on the comedy circuit.

Venue
The Glee Club - The Arcadian 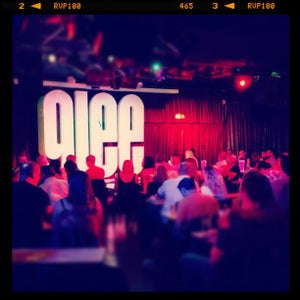 The Glee Club - The Arcadian

COBO: Comedy Shutdown brings a Black History Month Special to a venue near you. Round up your friends &amp; family and join us for an uplifting night of laughter! Doors open : 5pm Show time : 9pm...

COBO: Black history month Catch high quality comedy in some of the premium venues across the UK. This promises to be one of our funniest tours yet!! Cardiff Line up Acts: Robbie Gee Eddie Nest... 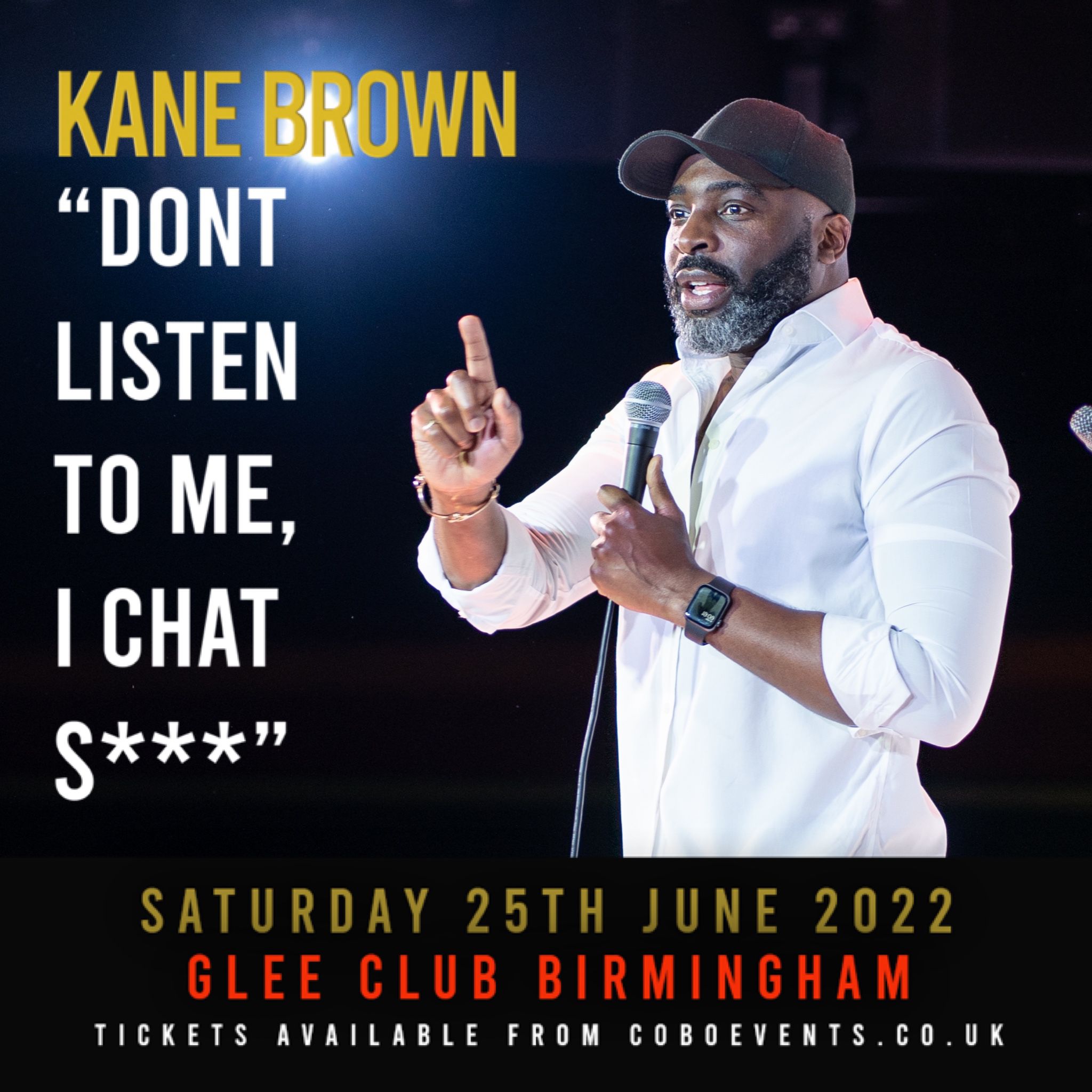