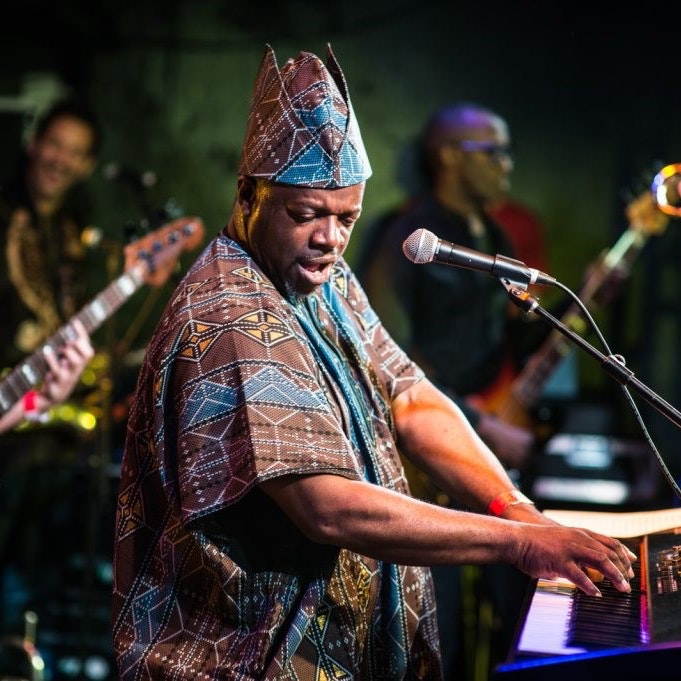 Seen as the most influential artist in today’s afrobeat scene in London, Dele Sosimi will be inviting you to his 60th birthday celebration at the iconic Jazz Café, home to many of his vibrant performances. So, if you appreciate serious grooves, then you need to get those tickets secured for the 22nd of February 2023 and enjoy this special night! 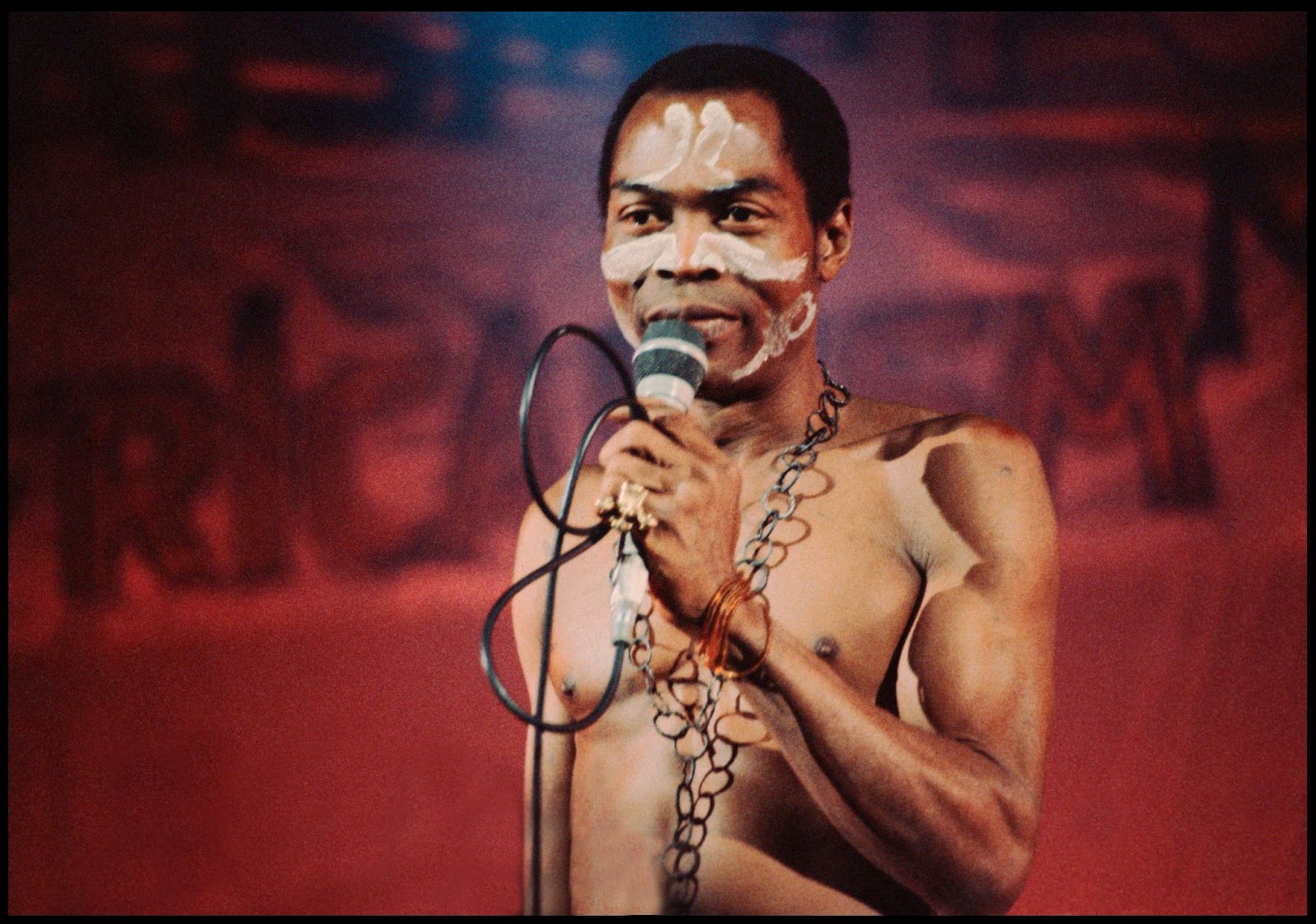 Before we begin, what’s the difference between Afrobeats and Afrobeat?

Afrobeats is a cocktail of West African music with elements of Hip-Hop, Caribbean Dancehall, R&B, and EDM, usually best suited for our nights out clubbing! Artists like Wizkid, Davido, Burna Boy, and P-Square to name a few, were the first to kick off this new sound bringing it more into the diaspora. 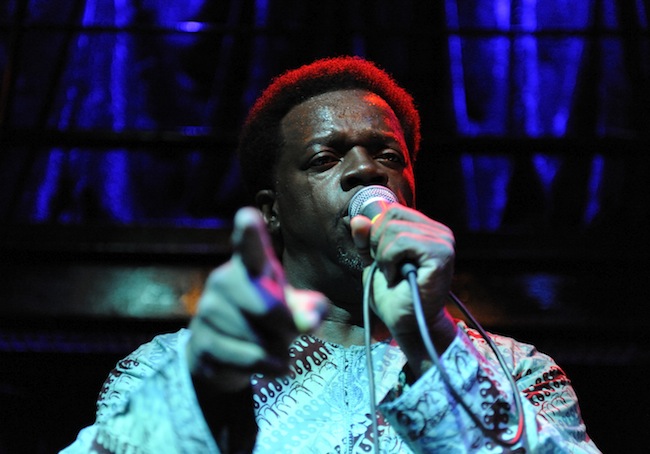 So, who is Dele Sosimi?

Dele Sosimi was a part of the Egypt 80, Fela Kuti’s band, where he played keyboards for about 7 years. Dele spent these many years touring with Fela Kuti around the world, sharing their gripping music world-wide.

After Fela Kuti’s incarceration in ‘84, his son Femi Kuti, and Dele’s childhood friend, led Egypt 80 and Dele became musical director of the band. Then circa ‘86, the two decided to create their own band named Femi Anikulapo-Kuti & the Positive Force, which again Dele directed, also taking the role of the bandleader, recruiting/training new band members. The band performed in an array of Jazz festivals around the world, releasing several albums. During this time, Dele was able to develop his craft and create a more succinct taste in his musical influences.

A few years later, Dele left the band and moved to London and in 1996, he had refined his skills as a composer, singer, and all in all, entertainer. His sound coinciding with London’s diverse setting, and taking a strong influence of Jazz, and elements of deep funk and Latin music, all held by heavy Afrobeat rhythms.

Dele, currently still based in London, has created the Dele Sosimi Afrobeat Foundation, where he teaches us all about Afrobeat. He’s also a Visiting Lecturer in Music/Media at London Met University.

‘With infectious rhythms, jazz horns, and fiery percussion, Dele’s funky grooves and unrelenting spirit makes this one of the biggest dates in the calendar.’

So, guys, if you’re keen to see for yourself how amazing Dele Sosimi is then you know what to do! 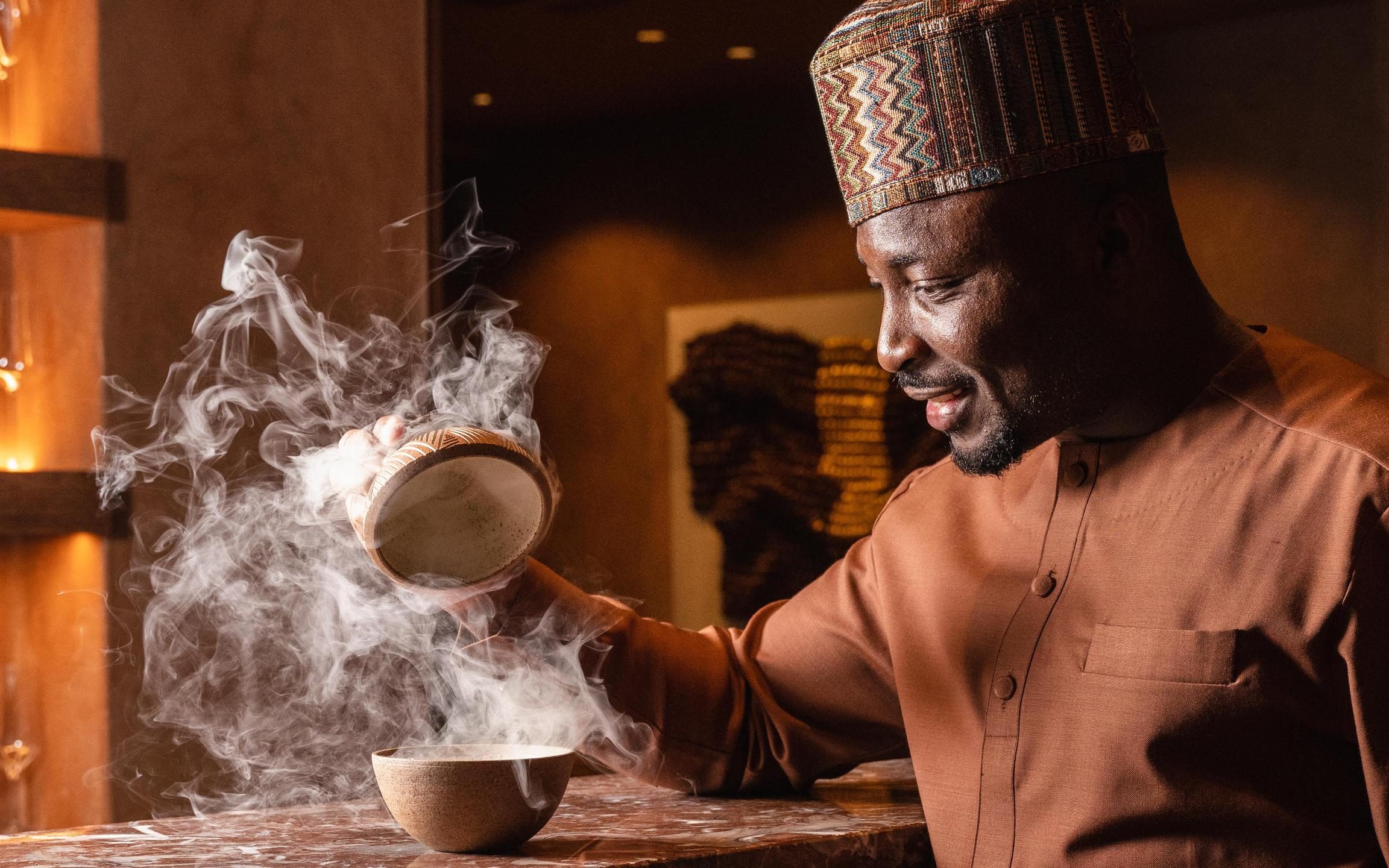 Cross The Tracks Festival
Thank you for visiting Shoobs. By using the site you agree to our privacy policy and our use of cookies. Got it