Tickets for this event will be posted, failure to enter a full correct postal address will stop tickets being sent to you.

D Double E (DEE) is the emcee’s MC. Among his peers and grime fans he comfortably sits as one of the top 3 selected mic controllers of all time.

Having begun cutting his teeth on jungle sets before moving onto UK garage and grime (before it had a name), his time in NASTY Crew alongside Kano, Jammer and co solidified DEE’s musical direction. Teaming up with long-time friend Footsie (and former member Monkstar) the Newham Generals were born and DEE’s authority and writing skills became uncontestable. Tracks like ‘Frontline’, ‘Prang Man’ and ‘War Wid’ now promise to up the ante in any space with a sound system. In 2005 D Double signed to Dizzee Rascal’s Dirtee Stank label, bringing his Newham Generals along for the ride. A mixtape, ‘The Best Of Newham Generals’ followed along with the 2009 album ‘Generally Speaking’, the David Rodigan favourite, ‘Hard’, and EP’s ‘Bag Of Grease’ and ‘Bluku’ among others.

As a solo artist D Double E dominates with seminal cuts including ‘Street Fighter Riddim’, ‘Bluku, Bluku’, ‘Bad 2 Tha Bone’, ‘Lovely Jubbly’ and ‘Wolly’. A quick check of his collaborative discography and it’s where much of the magic happens. Recent features on Wiley’s The Godfather album (‘Joe Bloggs’), Skepta’s Mercury Prize winning Konnichiwa (‘Ladies Hit Squad’), JME’s Integrity (‘Again’) and Chip’s comeback track ‘School Of Grime’, are just scratching the surface of his discography. The Streets, Katy B, Swindle, The Bug, Rustie, Lethal B and Starkey have also called on D Double’s services alongside the grime scene many. DEE also appeared on a remix of Gyptian’s classic ‘Hold Yuh’ while back in 2010, Snoop Dogg jumped on a remix of DEE’s ‘Be Like Me’ with Pro Green & P Money solely because he loved it.

DEE has left his mark on the festival circuit too; he’s made the bill at Glastonbury (twice) and represented on stages at SXSW, Wireless, Reading & Leeds, Creamfields, Bestival, Lovebox, Born & Bred, Splash, Nass, Boombap, Origin, Field Day, Outlook and more. He’s no stranger to foreign shores either – as well as a recent tour of Australia and New Zealand, DEE’s got reloads in Japan, Romania, LA, Toronto, Bulgaria, Vancouver and beyond.

A show he’s been waiting to deliver but wanted to ensure came at the right time, for the right reason – the next level is about to be taken. On the cusp of sending his new studio album to master, new singles ‘How I Like It’ (the remix of which features JME, Wiley, Chip, Lethal & Bassman), “SHANANIGANS and ”BETTER THAN THE REST featuring “WILEY” sets the tone for his Bluku Music label adventures to follow. 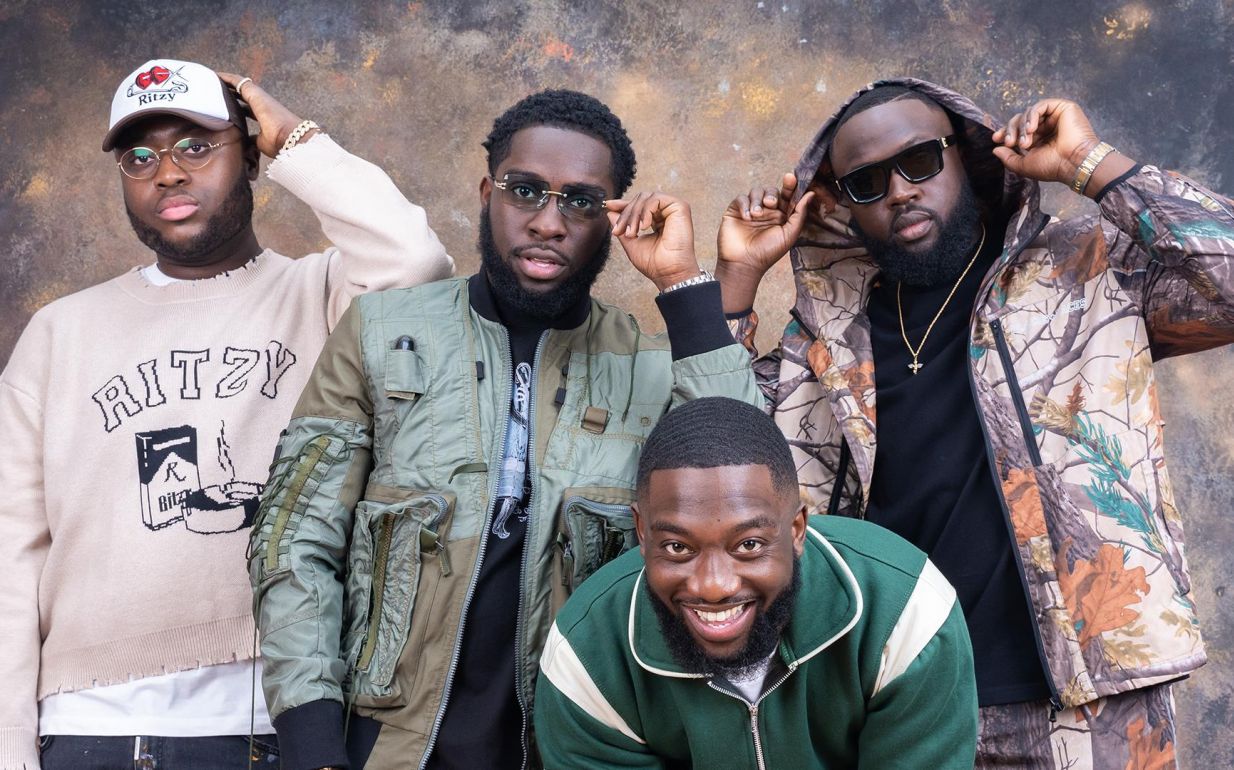 A Night with The Compozers

A Night with The Compozers taking place this December 2021....

A Night with The Compozers - Manchester

A Night with The Compozers taking place this November in Manchester.... 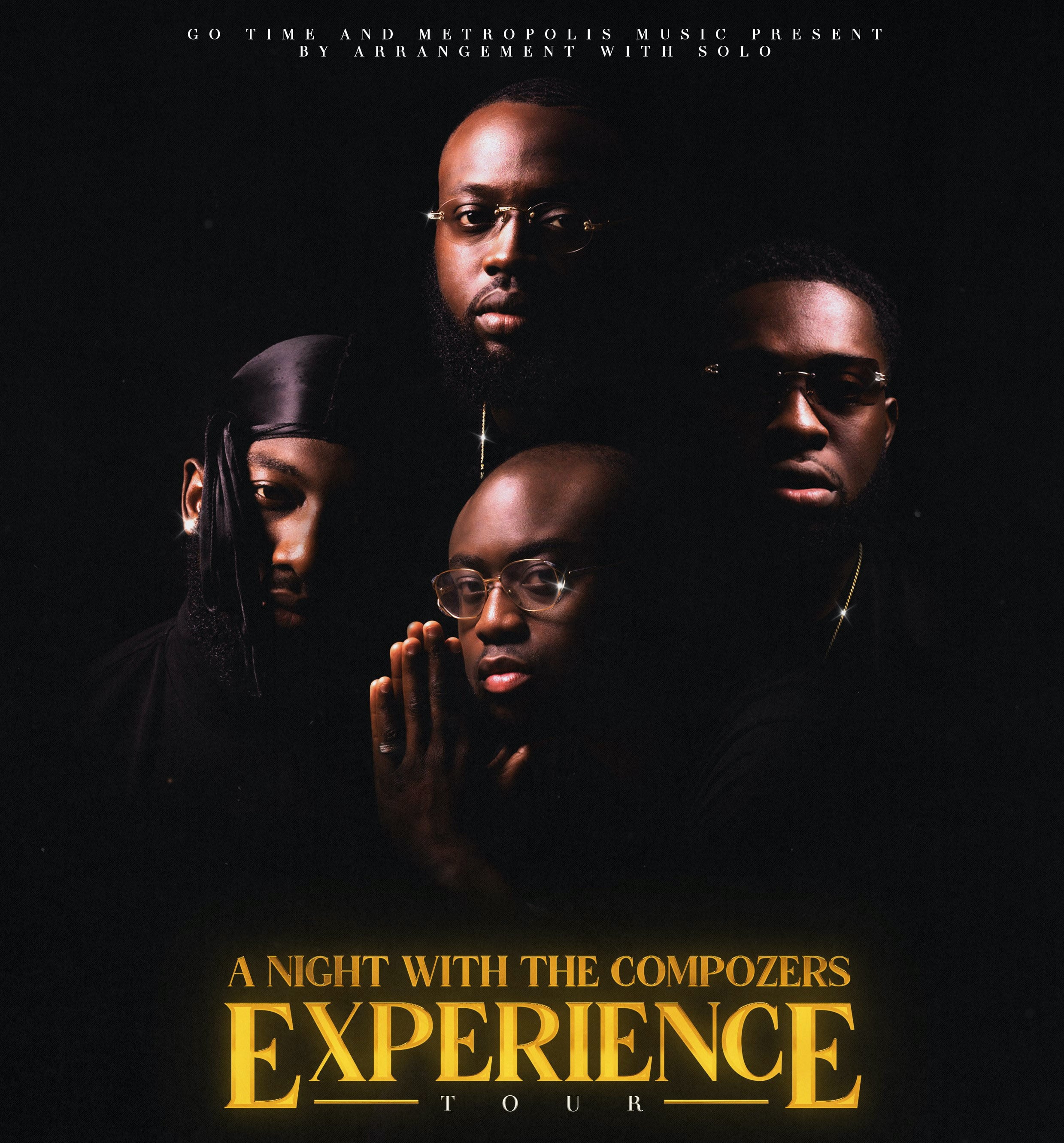 A Night with The Compozers - Birmingham

A Night with The Compozers taking place in Birmingham, this December 2021....