Under 18's must be accompanied by a responsible Adult.

While he was then best known for his acting role on STARZ hit series Power, Rotimi assured fans that his repertoire stretched far beyond his on screen character. Infusing contemporary R&B with traditional Afrobeat and dancehall, Rotimi introduced his own smooth sound of global influences.

A New Jersey native of Nigerian descent, Rotimi inherited an eclectic musical palette with the likes of Fela Kuti, Bob Marley, and Ms. Lauryn Hill always in rotation. His first EP, Jeep Music Volume 1, led with the single “Want More” featuring dancehall artist Kranium and brought in over 40M streams. The singer has released four stellar mixtapes; The Resume, While You Wait, Royal Wednesday and Summer Bangerz. With this young artist, there’s no label that could define him. In April 2019, Rotimi released his single “Love Riddim” as well as announced his signing a deal with EMPIRE. A full EP entitled Walk With Me was released in May 2019. Following the success of Walk With Me and a “Love Riddim” remix featuring Akon, Rotimi dropped a second EP under EMPIRE called The Beauty Of Becoming. The project debuted the perfect cuddle weather mellosmoothe track “In my Bed” featuring Wale which peaked at #12 on the Billboard Hot R&B Songs Chart, #15 on the Billboard Top Thriller Global Chart, and became the singer's first RIAA Gold Certified record.

In April of 2020, he dropped a six song acoustic EP called Unplugged Sessions. To kick off 2021, the vibrant singer released his video “Love Somebody,” with captivating visuals depicting a modern day Adam and Eve storyline. Summer of 2021 the singer dropped his latest visuals “What To Do” and “Decide” and “Don’t You Ever” as well as his studio debut album All or Nothing. A true creator at his core, Rotimi’s motto encapsulates both his attitude and his art: “No limit.” 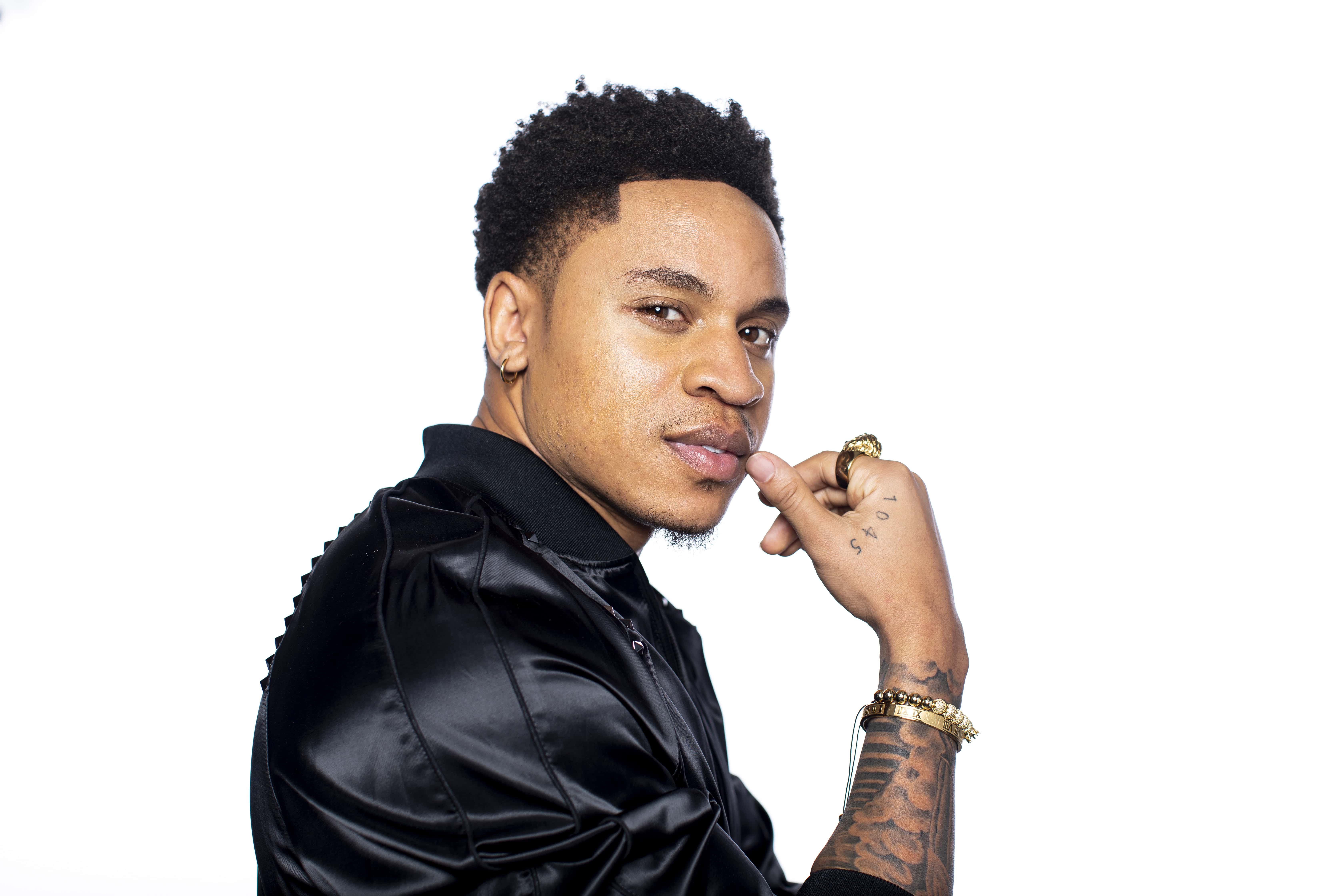