Since being gifted his first guitar made with a cigar box at the age of 6, the blues has kept Leon Atkins, A.K.A Lil' Jimmy Reed, going his whole lifetime. His miraculous break came when attending a Jimmy Reed concert: the Mississippi bluesman, who had a fondness for drinking, had become too intoxicated to play and was quietly removed through the backdoor.

With his extensive childhood knowledge of Jimmy Reed's music, Leon was asked to take his place. The way in which he played and sang meant the crowd couldn't tell the difference, and the show was an absolute success. Thus, the name Lil' Jimmy Reed was born!

There's no doubting that, even at 80 years old, his incredible show-stopping ability remains- his stinging guitar work, gritty vocals and haunting harmonica are all testament to this. With music embodying a raw Louisiana blues tradition that has its roots in the poverty-stricken Deep South, he's kept the traditional alive and remains the last of a generation of classic blues musicians that influenced the likes of The Rolling Stones and more.

With support from Rowland Jones. 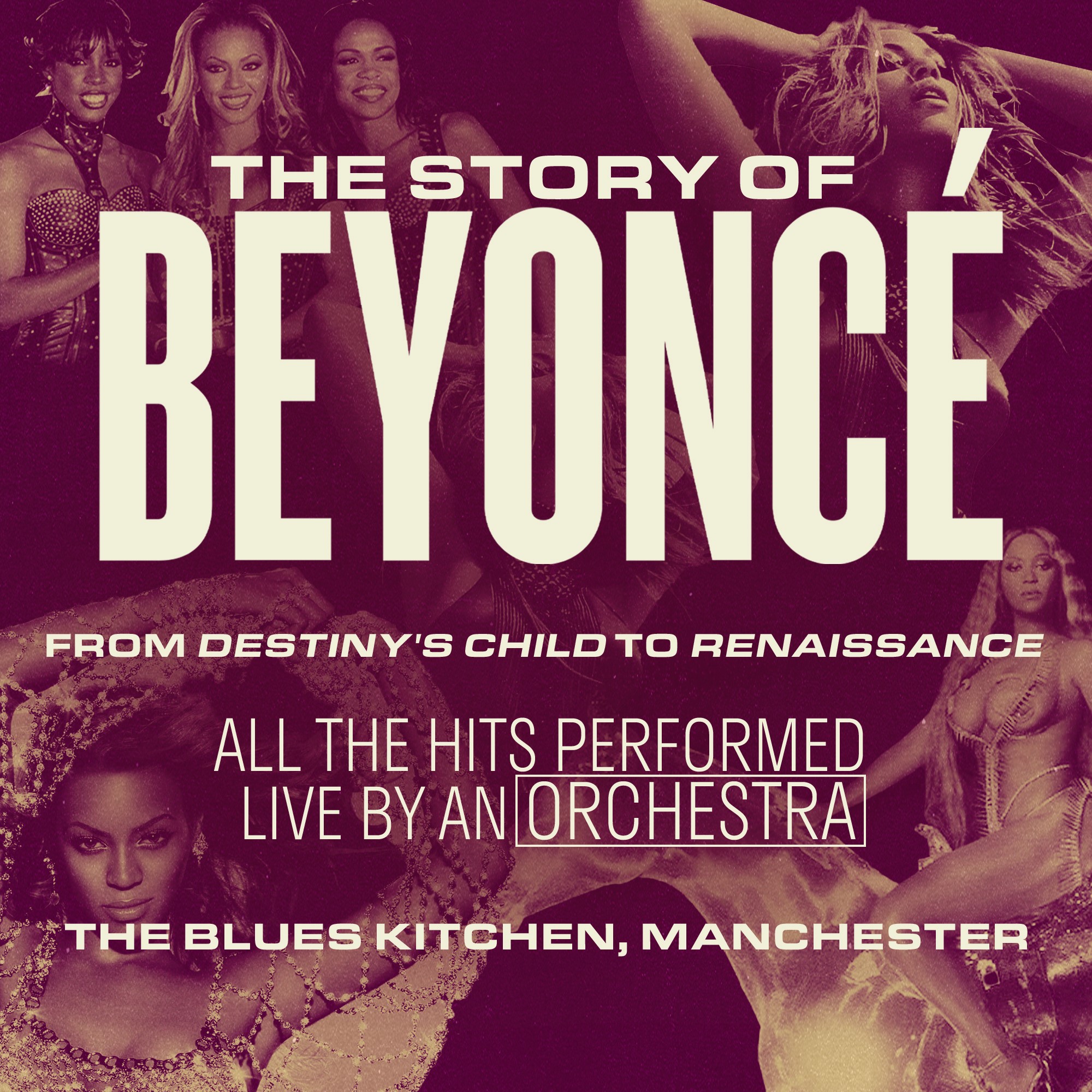 The Story of Beyoncé: An Orchestral Rendition

As the world celebrates Queen B's first solo album in over five years, a 12-piece orchestra begin their work on an epic new project, performing her biggest hits to date. Can any other artist claim r... 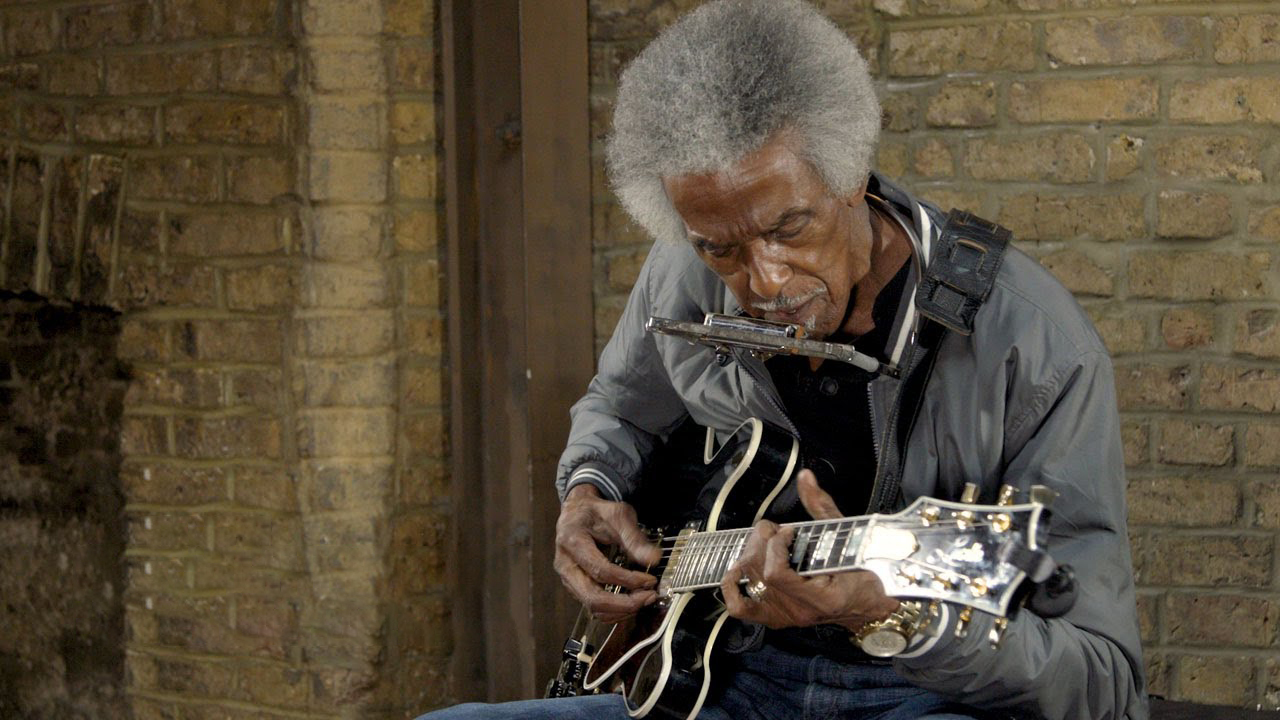